South Sydney halfback Lachlan Ilias is one of four players with NRL experience named in the Greek squad for the upcoming World Cup in England.

Greece coach Steve Georgallis has chosen eight players from the domestic Greek competition, ensuring at least one will play in each match at the World Cup.

Jordan Meads will captain the team and is expected to play in the halves alongside Ilias, who told NRL.com that he would be playing in honour of his papou, Spyros Ilias, who passed away recently. 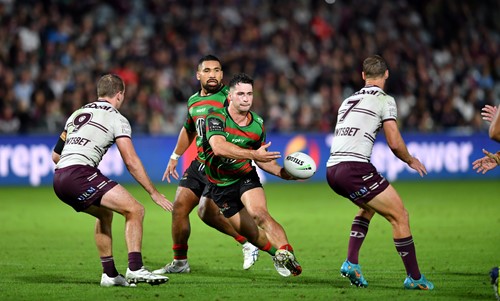 Photo: Ilias in action for Souths this season (NRL Photos)

“Playing for Greece will be one of my greatest football moments yet I think,” Ilias said.

“I’m really looking forward to it, especially because my grandfather passed away a few weeks ago and he was born in Greece.”

“He left his family behind in Evia, an island off Greece, at a very young age to come to Australia. He came to the unknown and I’m sure that would have been really tough.

“He’s the reason why we’re here in Australia so I’m really looking forward to representing him and my family." 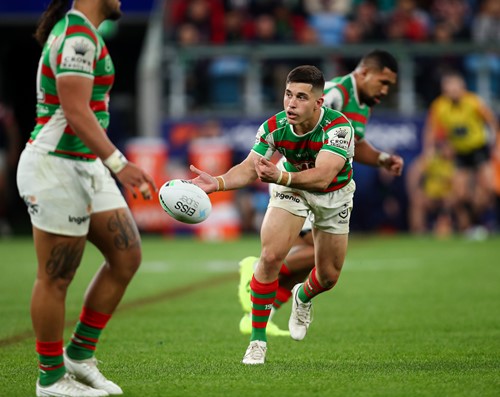 The Rabbitohs have four players in the Greek squad, with Chaise Robinson and Nick Mougios also selected from the NSW Cup.

Wests Magpies also have a strong representation, with Jake Kambos, John Mitsas and Mitchell Zampetides chosen in the squad that was announced by former Australian captain and RLWC2017 chairman George Peponis at a function in Sydney. 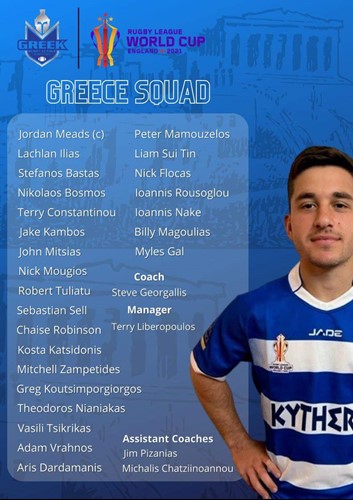 Magoulias, who recently returned to Australia from a stint in the Super League and is playing for Newtown Jets, and Tsikrikas, who made his NRL debut for the Bulldogs earlier this season, will bring experience to the squad.

Greece is in Pool A alongside England, Samoa and France. 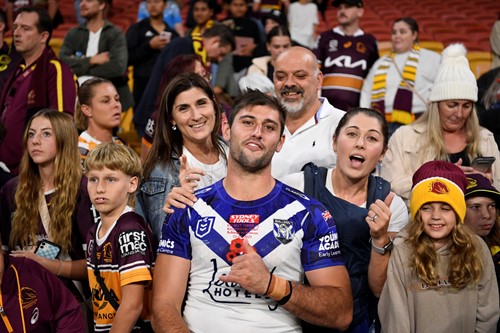 Photo: Tsikrikas made his NRL debut this season (NRL Photos)

Georgallis, who is an assistant to Todd Payten at North Queensland, will be hoping to get their campaign off to a good start when they meet France  in Doncaster on October 18.

“England and Samoa are both great sides and they’re going to have a lot of talent,” Mamouzelos told the Ouzo Talk podcast.

“But just to be there and experience the World Cup, obviously it’s our first World Cup, so it’s going to be a great experience.

"We’re going to have to step up a level so I think all the boys with thrive from that - especially once they get to the stadium and they get a feel for the crowd and stuff like that.

"All the boys will be excited. The boys from over there [in Greece], when they play the national anthem and you see them crying, you don’t want to let them down.”