Toa Samoa will have the largest representation of World Cup players in this weekend's NRL grand final after unveiling a star-studded squad that includes six Penrith Panthers and two members of the Parramatta Eels team.

Eels prop Junior Paulo and interchange forward Oregon Kaufusi, along with Penrith's frontrower Spencer Leniu, take the number of Samoan players in the grand final to eight, although Taylan May has been ruled out with a hamstring injury. 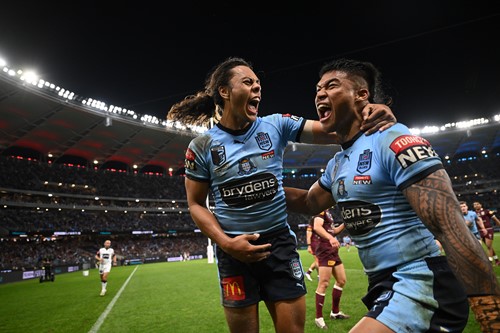 In comparison, there are unlikely to be more than six players from the grand final teams chosen for the Kangaroos - Panthers halfback Nathan Cleary, lock Isaah Yeo and second-rower Liam Martin, along with Eels forwards Reagan Campbell-Gillard and Shaun Lane.

Rival fullbacks Dylan Edwards and Clint Gutherson may also be vying for a spot as back up to James Tedesco, while Penrith hooker Api Koroisau is expected to join team-mate Viliame Kikau and Eels wingers Maika Sivo and Waqa Blake in the Fiji Bati team.

Samoa were the first Pacific nation to publicly unveil their squad for the tournament and the depth of talent among the 24 players chosen by coach Matt Parish will have England on notice for the opening game on October 15 at Newcastle's St James Park. 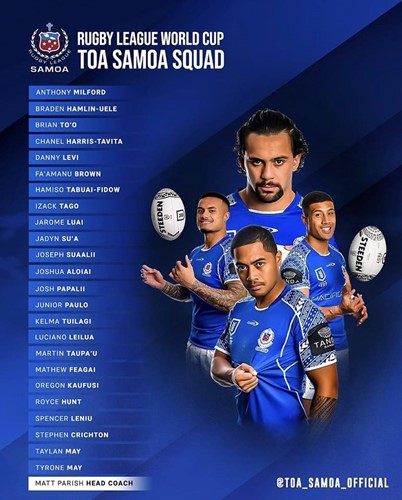 Huddersfield hooker Danny Levi is one of two Super League players in the squad, along with Catalans playmaker Tyrone May. Levi is expected to share the dummy half duties with Wests Tigers utility Fa'amanu Brown.

Luai, May, Newcastle's Anthony Milford and Warriors playmaker Chanel Harris-Tavita provide depth in the halves, while Samoa will field one of the strongest forward packs at the World Cup. 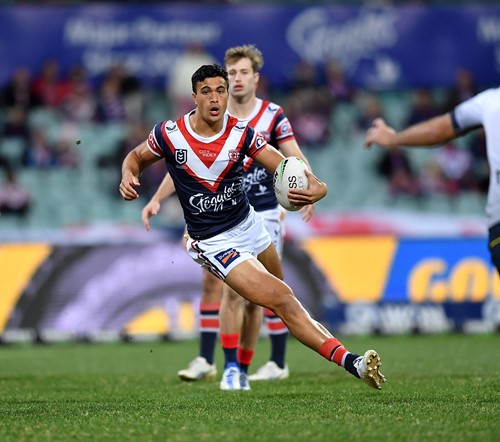 Samoa meet England in the opening match of the World Cup at Newcastle's St James Park on October 15 before taking on Greece at Doncaster on October 23 and France at Warrington on October 30 in their remaining pool matches.