European Rugby League is today celebrating the 20th anniversary of the first general assembly that formed the organisation, then known as the Rugby League European Federation, at a hotel in Paris and was endorsed on January 10, 2003.

The RLEF was formed after an initiative led by Richard Lewis, chair of the Rugby Football League, and Jean Paul Ferre of the Fédération Française de Rugby à XIII.

“It was a significant decision to make at the time as it was about diverting resources – money, people, time and emotional energy – but it was important to show those with an interest in rugby league, no matter which country they were from, that there was an opportunity to grow and develop,” says Lewis of that time.

“The initial aims and objectives were to give a focus, structure and pathway and to show people what they needed to do to get their country on the map and be part of the rugby league family” 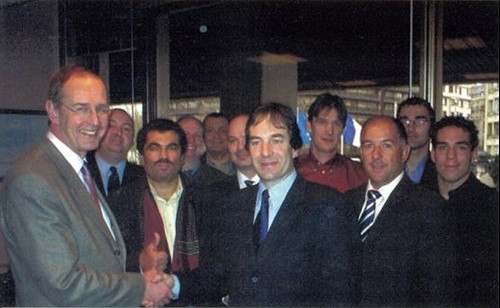 Later that year the European Cup, dormant since 1996, was revived with six nations playing in two groups; England, France and Wales being joined by debutants Ireland, Russia and Scotland.

Kevin Rudd, a former Scotland international, became the first RLEF executive officer in 2004, and focused on creating an international calendar to encourage cooperation and competition between the growing list of playing countries.

That resulted in the formation of the European Shield and Bowl which have been played annually since 2006 by second and third tier nations, and are now known as Euro B and Euro C.

“It was a brave and intelligent decision to establish the RLEF which showed foresight to move international development into a new body,” he recalls.

“That allowed for a mixture of volunteers and professional staff to transform the global footprint of the game and to enable and spread the sport to new nations.

"There were some challenging meetings early on and in terms of managing members’ expectations and the limited resources we had, but we stuck to the basic principles of membership and our constitution which was based on fairness and transparency, and that allowed the organisation to flourish.” 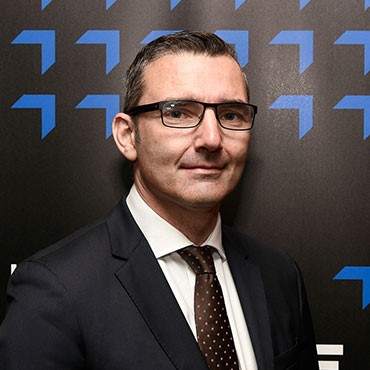 Danny Kazandjian, who at the time of the congress was CEO of Lebanon RL, adds: “I remember the sense of optimism shared by the original delegates. It has been incredibly interesting gauging the organisation’s evolution as a factor for stability and coherence in the northern hemisphere and it is now a vital part of the sport’s architecture.”

Kazandjian would later become the Euro-Med development director, and subsequently the general manager of the RLEF, before moving to International Rugby League in 2018, where he now holds the role of secretary general.

Having rebranded to become European Rugby League in 2021, the competition portfolio saw the introduction of a women’s championships in 2022 for the first time, while membership now spans three continents.

With the ERL also taking responsibility for Middle East & Africa and the North Americas regions, both are set to introduce women’s competitions in 2024, together with plans to formalize Wheelchair competitions. 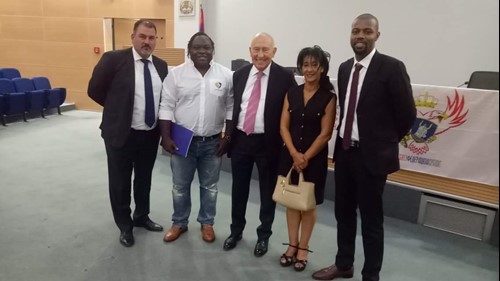 The ERL now has 48 members, three-quarters of the world’s rugby league playing nations, which continues to increase.

It has led the way with technical education, delivering its own programmes for coaches and match officials, and became the first international sports organisation to be independently certified in accordance with global good governance standards by the Sports Integrity Global Alliance.

ERL general manager, David Butler, notes: “This anniversary is an opportune time to reflect on the foresight and achievement of both the ERL as an organisation and, as importantly, its members.

"As we look towards 2025 and the Rugby League World Cup remaining in Europe, and being hosted by France, and see a bigger than ever pool of nations set to qualify across four tournaments, we should be grateful for the foundations which were laid so well over the last 20 years.

"The next stage of development will see us look to widen and deepen our footprint, improve our commerciality and continue to support our member nations to raise standards on and off the field.”