Warburton skippered Wales at the 2011 and 2015 Rugby World Cups and now it is his former schoolmate Kear's turn after being chosen to captain a 24-man squad named on Monday.

It’s an honour that will remarkably be replicated by another former classmate when Gareth Bale leads out the Welsh football team at their first World Cup in 64 years, this November in Qatar.

Experience comes in the form of Wales’ most capped men’s senior international and record try scorer, Rhys Williams, who will look to add to his 31 appearances and 22 tries during the tournament. 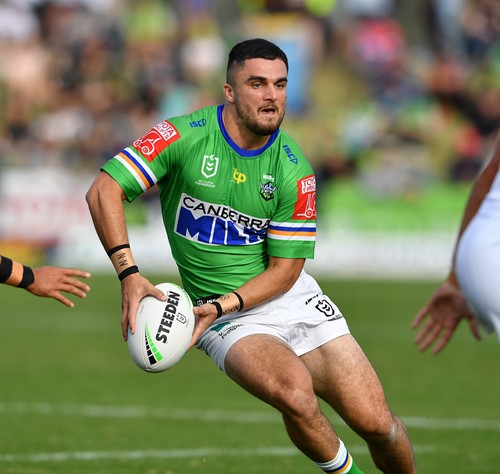 Evans only made his professional rugby league debut this season, having crossed codes from rugby union at the age of 31, and was part of the Wales squad that travelled to France in June.

The squad contains three pairs of brothers, including two sets of twins. Ben Evans and Rhys Evans became the first twins to represent Wales in a Rugby League World Cup in 2013, but it will be a first World Cup for twins Connor and Curtis Davies. 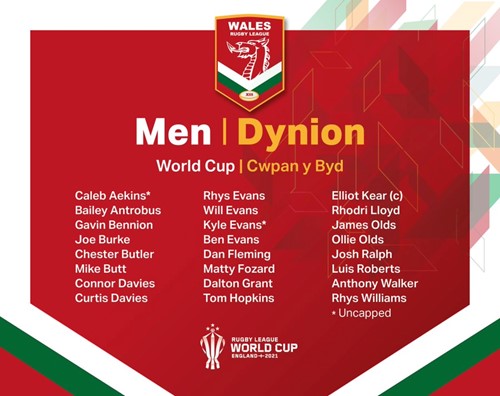 Anthony Walker is also included after being ruled out of the 2017 World Cup just days before travelling to Australia, after scans revealed an abnormality in his brain that has been with him since birth and forced him to retire.

Having received the all clear and returning to playing the sport in 2020, Walker will be out to add to his tally of nine caps, the last of which was won in the test match against France in June.

Wales will be based in Preston during the tournament, with a warm-up fixture against Lebanon on October 8, before playing their first group game against Cook Islands in Leigh on October 19.

Further group games follow against Tonga on October 24 at St. Helens and Papua New Guinea on October 31 at Doncaster.